More than six months has passed since China first banned Bitcoin, and more than three months since its Central Bank banned it for the second time. While merchant adoption has drastically slowed, Bitcoin is still traded actively in China. As our source in China has pointed out, the Chinese Bitcoin market survives in an equilibrium state of being too small to be fought officially but large enough to experience some indirect pressure from the PBOC. In this article, Zhang Weiwu explains why the Chinese are interested in virtual currencies – and what the difference is between their and Westerners’ approach to Bitcoin.

Let me take you back to the time when my mother dusted off my high school English notebook to amuse my wife. I was 15 years old when I wrote in it, and was conducting my first lessons in penmanship. It looked like this:

I had written various English expressions that the Chinese do not use – a way to help me learn Western thinking. ‘I love you’ unsurprisingly tops the list. The Chinese express love in more subtle ways, such as comparing their relationship with a pair of Mandarin ducks. But I was struck with sadness when I saw this:

‘There is enough for everyone.’

My note tells me that this is a line from the 1961 Disney movie, 101 Dalmatians (I am a cartoon lover). 101 little puppies gather around to drink milk, squeezing their little heads in together – a lovely picture that melts the heart. ‘There is enough for everyone,’ says the cow who offers the milk.

‘Enough for everone’? A crazy statement.

This expression must have been impressive, or shocking, to my pubescent self, that I noted it with such care. This must be an authentic English expression, I must have thought. The Chinese don’t say it, for the simple reason that there has never been enough for everyone. 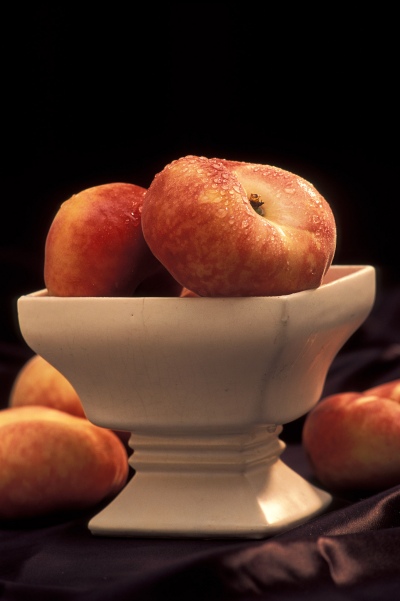 He fought the heavenly army and, after fierce battles, was captured, tortured in the aforementioned fire, punished with iron pellets for meal and molten copper to drink, refusing to die for the next five hundred years. The direct cause of this Sisyphean saga was the simple predicament of not having enough ‘heavenly donut-peach’.

Scarcity and suffering provided the backdrop for other Chinese cartoons, too, like Legend of the Sealed Book. The ‘There is enough for everyone’ phrase, too, reassures kids in many other English movies – like at the ending of Enchanted (Disney, 2007).

We strode into the 21st century with plenty of schools, clothes, timbers and coal. However, the struggle for resources is no less fierce. Parents still refrain from teaching their children that ‘there is enough for everyone’, worrying that they will weaken their kids’ will to compete.

Nowadays, it is difficult to tell which is our bane: scarcity, or the conditioned minds that seek scarcity problems, in order to solve them.

Scarcity is certainly still present. Competition to enter college, the overloaded buses and the difficulties of buying a berth ticket on overnight trains constantly remind people of the need to struggle. The government wisely promotes efficiency over fairness, boosting the economy and solving poverty along the way, and people cope with it by competing more fiercely. Any western businessman in China would admit that China is a tough market.

But maybe the struggle for scarce resources is overdone. Let’s look at land: whatever way you measure it, price-to-rent or price-to-earnings, Beijing’s land resources are more overpriced than Tokyo’s in 1989, when Japan’s population density was twice that of China’s. The prices are even more ridiculous when you consider that Chinese law forbids people from owning land; the real estate hoarding business is based entirely on buying and selling 70-year lease contracts between the government and the people. It is not just Beijing: just about every Chinese family that walked out of poverty considers hoarding real estate as a first rate investment priority.

The funny image of Gollum, who murmurs ‘My Precious!!’, is not a correct picture of the Chinese. The Chinese are ready to struggle to own and hoard scarce resources, but what qualifies as a ‘scarce resource’ is not its utility, nor its ‘real value’. ‘Discover the real value of securities’ has never been a popular slogan. The herd mentality dictates that a ‘scarce resource’ is what other Chinese people want to have, too. Apparently the Ring is not desired, or even known about, by everyone, and thus does not qualify as something to be attained. 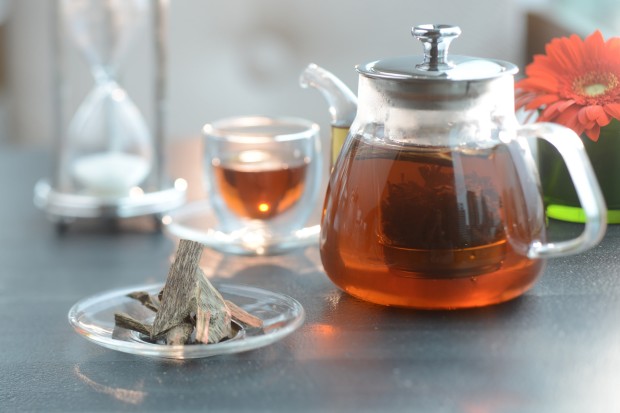 The crowd’s mind changes, and the ‘scarce resource’ is often randomly chosen, too. A given resource is hoarded, and when a tipping point is reached, usually accomplished by a signal event, it suddenly becomes popular. Perhaps the most memorable example is the 2010 garlic bubble. It started as a small bubble, but when people realised that garlic was what everyone wanted to hoard, they hoarded it too. Reports have it that the price of garlic peaked at 30 times the pre-bubble price. This garlic is not a special onion, like the precious tulip root that was mistaken as an onion and consumed for breakfast during the Dutch tulipomania. It is the most common daily food variety. The mung bean bubble is worth a mention too. These were both before Bitcoin.

Economists ascribe these bubbles to loose monetary policies, but a similar event happened without much money being involved at all. By the late 60s and early 70s, steel-mania had taken place in China. There wasn’t much steel or much money, and most of the people who were involved (or who thought they were involved) in steel trading had neither money nor steel – it was undeliverable promises being traded, all the time.

The latest battle field, as of 2014, is agarwood, this time occurred in the context of tight monetary policy, but this one will last much much longer. Agarwood is a rare wood, the most precious in the world. It originates from South Asia, grows very slowly and is being traded in China for insanely high prices. People pay the price of a house to have one little stick of agarwood, not much taller than my pen. And those who want to demonstrate real wealth gather together to burn agarwood. Not because it is a functional way to heat a room, but because it is rare (the supposed function of cleansing the heart and curing every disease is not really believed). Functionality is not an important attribute for scarce resources.

So it came as no surprise to me, when the world was debating the value of Bitcoin, that the Chinese started hoarding it without much debate of its intrinsic value. The idea of intrinsic value interests nobody.

Decentralization? Na. I want to get rich quick!

Chinese people bid the price of Bitcoin up more than five-fold. Yet few of them can be categorized as libertarians. None hate the banks and bankers. None believe our country is in the hands of bankers (because it is not: the banks are firmly in the hands of the Communist Party), and most of them do not believe that decentralization is any better than the existing centralized structures (when people demand political change, they demand better centralized power). As the Chinese bought more bitcoins, dozens of new exchanges were established, but the few idealists who operated Bitcoin payment processing businesses didn’t even get a passing mention in the news. People were buying and selling bitcoins, but no one actually wanted to use them. Why? Because it is a scarce resource that others want to own, too.

For my part, I like Bitcoin because I see its potential to disrupt the world of finance and destroy the financial walls around me and my countrymen. But if someone asks me why I am in Bitcoin, I don’t say that, because people would think I am crazy. Instead, I say I have been in since 2011. That’s not an answer, but people think they know what I’m saying – and it’s the same as most Chinese Bitcoiners would say without shame: ‘I want to get rich quick.’ We are living in a golden age – much like the 20s in the West – but my parents bought real estate and gold and silver, so there are no scarce resources left. What should I do other than buy Bitcoin?

Earlier rises in Bitcoin’s value didn’t get the Chinese worked up. The Chinese are patient. The previous rallies before September 2013 did not stir Chinese passions. They waited for a domestic signal to jump in. I published article on bitcointalk, predicting the bubble, back in October, 2013, right after the necessary domestic signal: the news that Baidu was accepting Bitcoin.

Now we have seen a clear domestic signal against Bitcoin. Some may argue that Bitcoin will remain a favourable investment for rich Chinese. They can always work around government restrictions, and they need a scarce resource to hoard to preserve their wealth. Bitcoin is designed to be a scarce resource, but I think that as the ordinary Chinese get out, the rich will, too. I am inclined to think the need for a way to hide wealth from the government is a very weak reason to invest in Bitcoin. Real Estate is the top investment for all wealthy Chinese. Whether or not it is technically easy to hide the other 5 percent of their investment in garlic and Bitcoin is trivial.